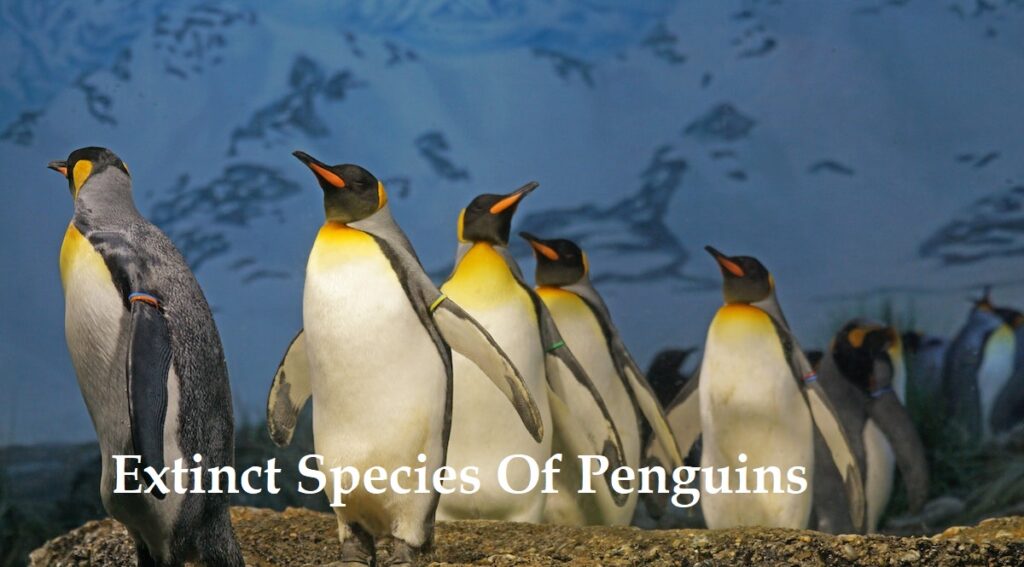 The black and white creature has a lot of species that make it a unique bird. In this article, we will discuss some of the Extinct Species Of Penguins.

In this article, we are going to discuss all the information about the “Extinct Species Of Penguins“, if you want to know the reason for their extinction then you are in the right place. So, read below to know the answer to your question.

Penguins are known as aquatic flightless birds in the heart of the southern hemisphere. They are widely affected by global warming resulting in the extinction of several species of penguins from the globe. They are always the key attraction of every tourist as a group of Penguins looks very beautiful. 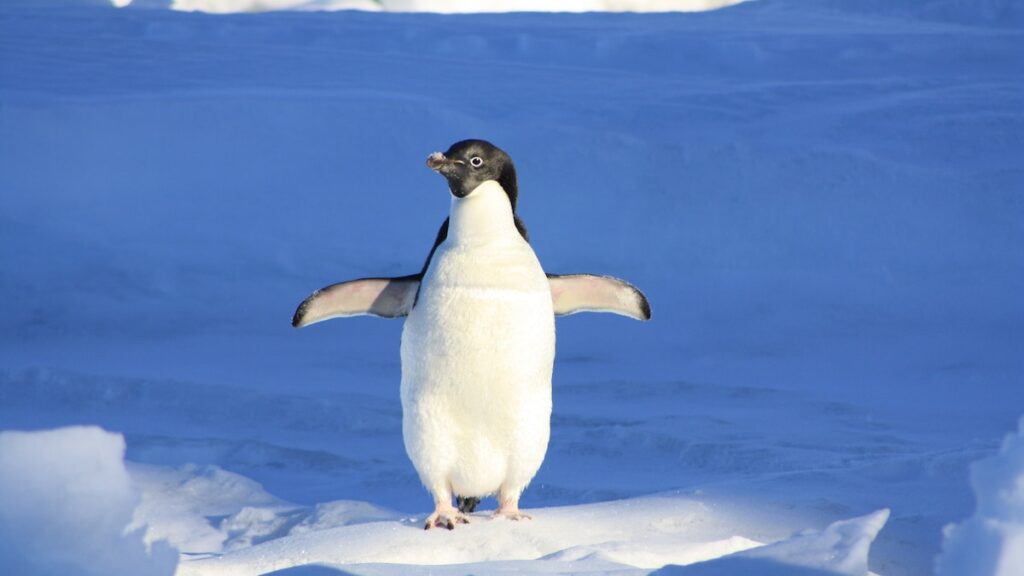 The major reason behind this decline is weather change and other reasons are overfishing, oil spills, etc.

African penguins are found in the offshore water of South Africa. They are also known as jackass penguins due to the donkey-like bray they form. There are several factors due to which African Penguin is on the list, their eggs were exploited and considered a delicacy. 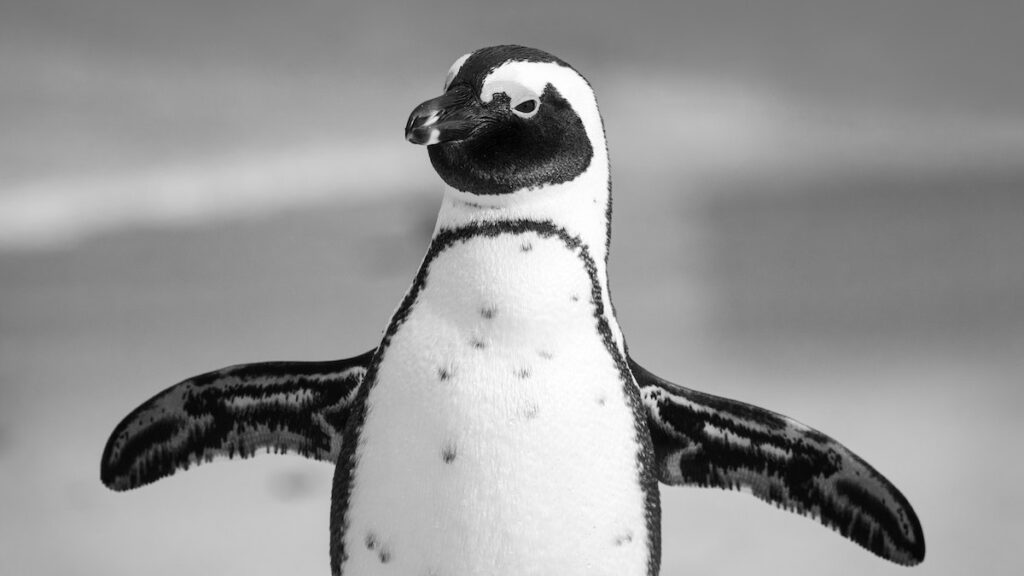 Due to the heavy sea traffic, these penguins are also affected by oil spills. On June 23, 2000, a tanker released 1,300 tons of fuel oil into the sea. 19,000 adult African penguins were oiled during the massive disaster.

Ridgen’s Penguin (Aptenodytes ridge) is a species of New Zealand. The size of this penguin is between 90-100cm tall. Ridgen’s Penguin was discovered in 1968 by 11-year-old Alan Ridgen on a beach in the Canterbury region. This penguin resembles modern penguins. 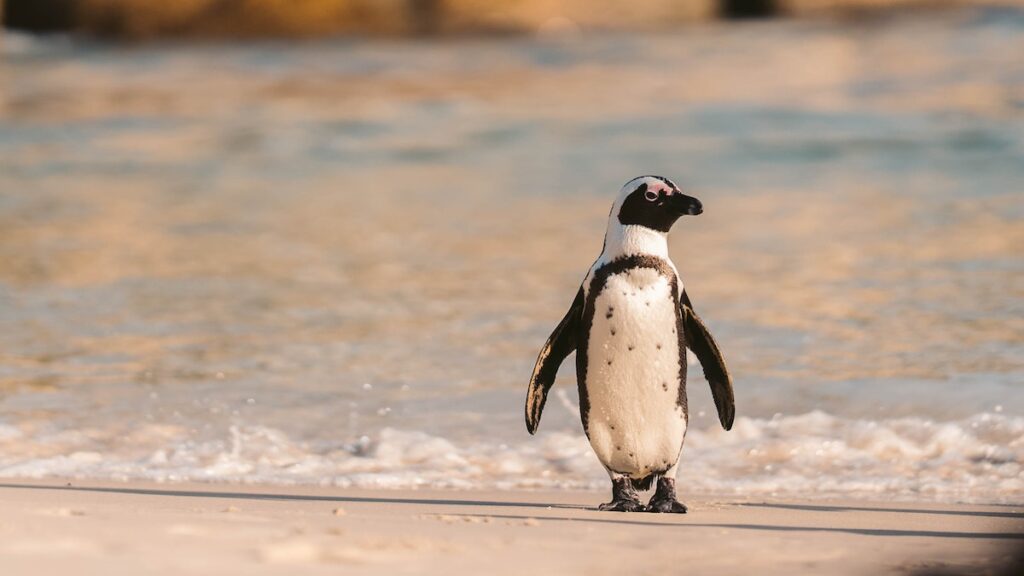 But nowadays Ridgen’s Penguins are on the list of extinction. Environmental change is one of the biggest reasons for extinction.

Archaeospheniscus wimani is one of the extinct animal species. The size of this penguin is between 75-85cm. The bones were discovered in the Middle or Late Eocene strata of the La Meseta Formation on Seymour Island, Antarctica, so it is also the oldest species of its genus. 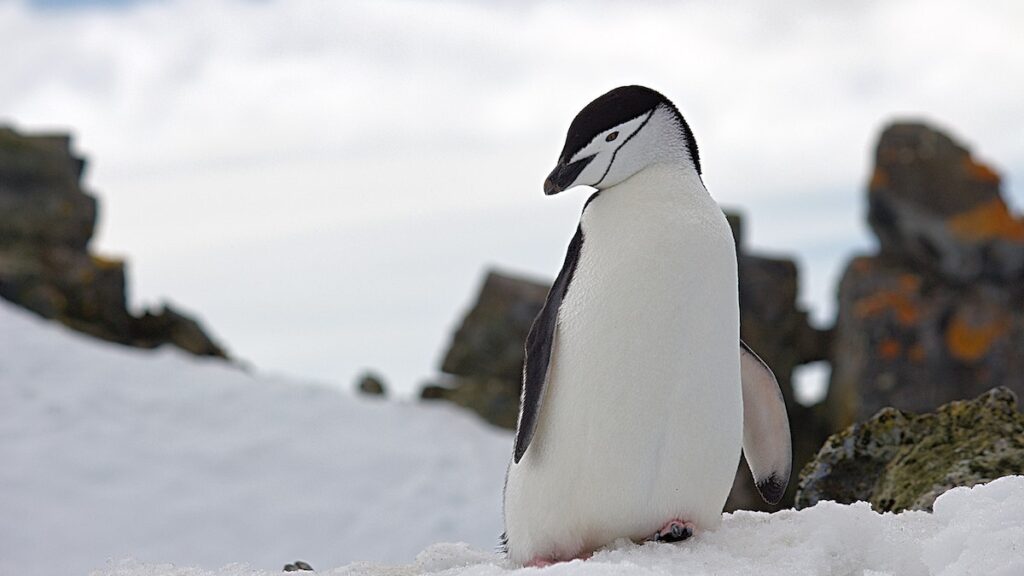 Archaeospheniscus wimani is the peculiar mix of characters of modern and primitive forms.

Kairaku grebneffi is one of the tallest and heaviest penguins with a weight of 50% more than that of a modern penguin. It has a long, narrow bill and lean body which makes looks different from other. Kairaku grebneffi like to catch fish and squid, they usually have the quality of diving deeper and swimming farther than living penguins. 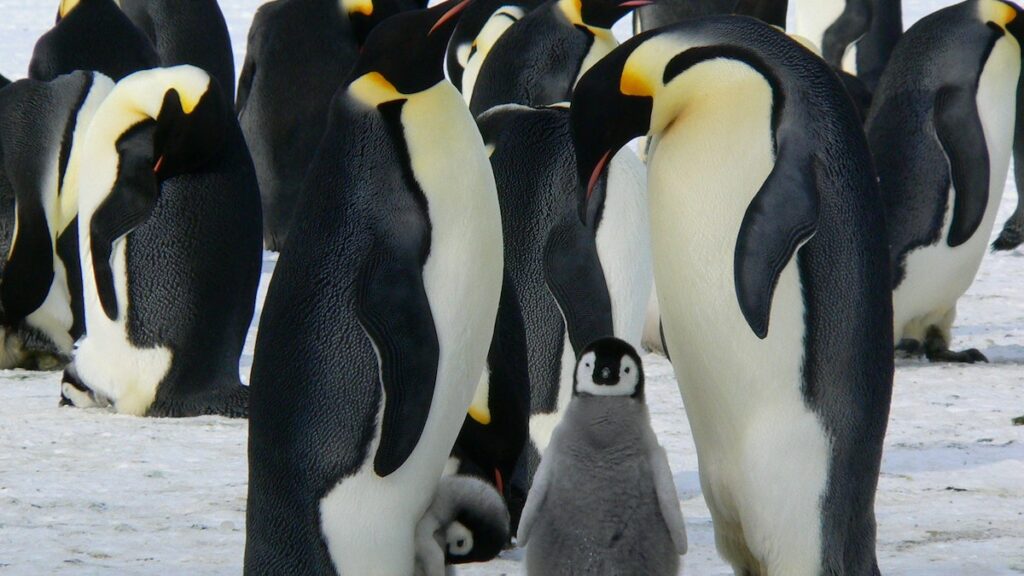 The Colossus Penguin (Palaeeudyptes klekowskii) is the largest penguin on the earth. It is up to 8 feet tall and weighed more than 250 pounds. This particular penguin has a special quality to remain underwater for up to 45 minutes as larger penguins can hold their breath much longer than smaller penguins. 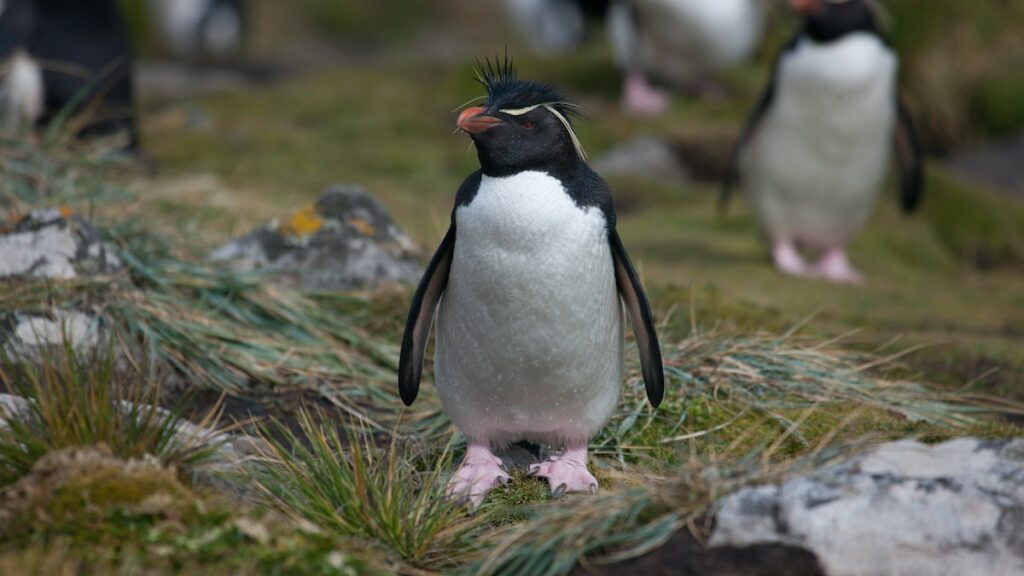 Most of the penguins used to live in the southern part of Antarctica, as the climate was good and there was a huge food supply, and with fewer natural enemies.

tallest statues in the world

Most Successful Indian Cricketers of All Time 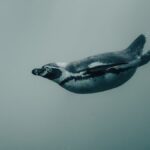 Nearly all of the world’s emperor penguin colonies may be pushed to the brink of extinction by 2100, a study has found, as the United States moves to list them as threatened under the Endangered.

How many penguin species are endangered? 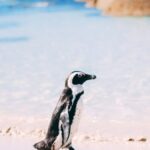 Among 18 penguin species 5 are endangered.

Are there any endangered species of penguins? 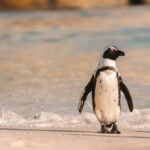 The tiny blue penguins of Australia and New Zealand, the majestic emperor penguins of Antarctica, the endangered African penguin, and the Galápagos penguin found north of the equator.

In the above article, we have shared every kind of information about extinct species of penguins all across the globe. So, after reading the article we can say that penguins became extinct due to many reasons. Hope you all have enjoyed reading about the extinct species of penguins and got every information about them. Still, if you have any queries on this content, then comment to us below. Thank You!!!