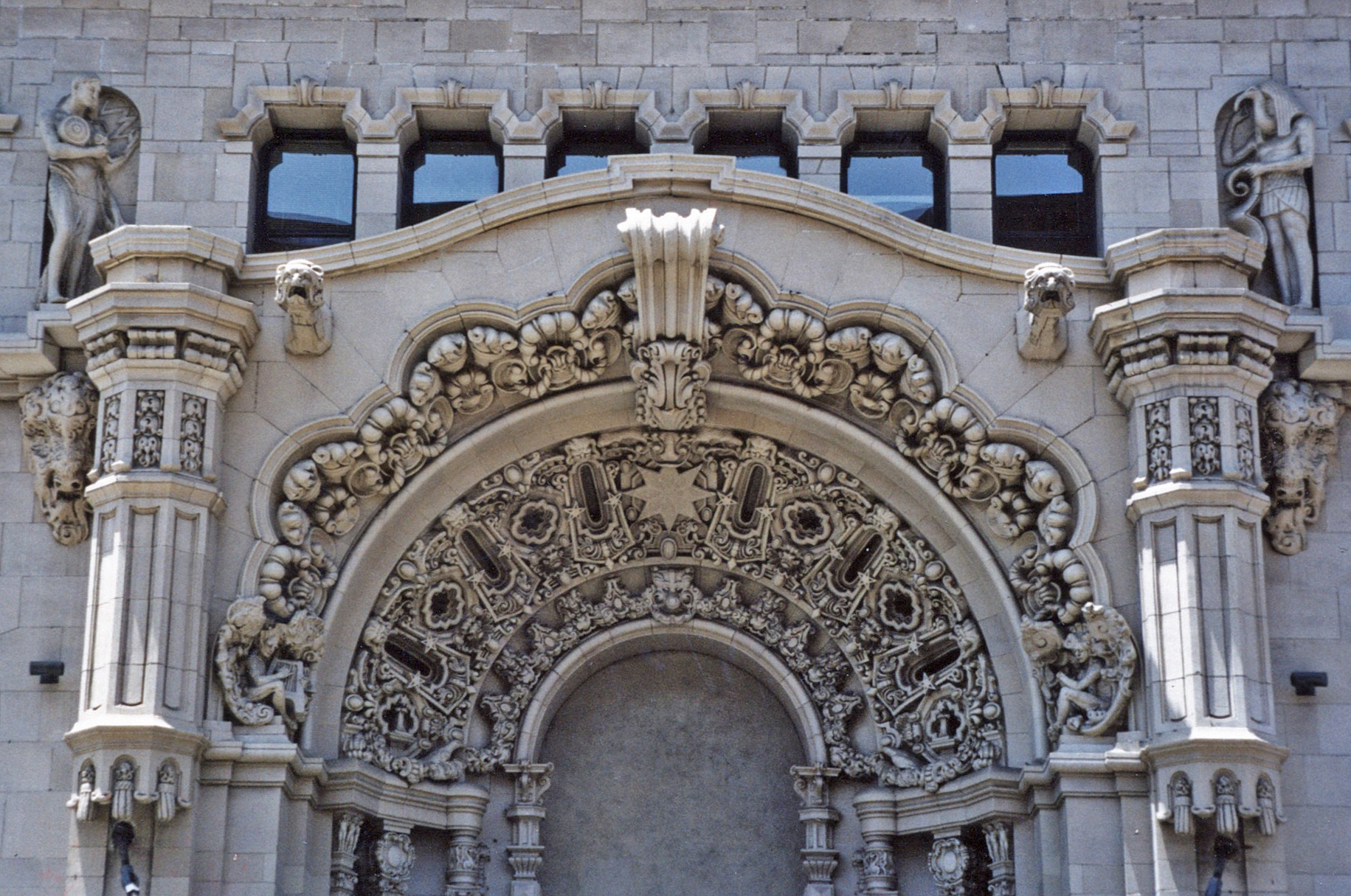 Brad Pitt is a Hollywood star that has won the hearts of millions over the past few decades. He is best known for his leading roles in hit films such as Fight Club and The Curious Case of Benjamin Button. His undeniable onscreen charm and natural charisma have firmly established him as one of the most influential and iconic actors of our generation.

Throughout his career, Brad Pitt has achieved the following accomplishments:

As one of Hollywood’s most beloved actors, Brad Pitt has starred in many hit films over the years, including: